The Fuzz Face pedal is a classic fuzz pedal. It was first built in the mid-1960’s at a time of revolutionary rock and roll. A period when artists, inventors, and engineers were working around the clock to develop new sounds and electronic abilities. The fuzz pedal, although a fairly simple development, blew the minds of many of the first people who heard it. It’s dirty and distorted fuzz compiled with the warmness it produced led many artists to experiment and write with these new pedals.

Throughout time, the fuzz face has been modded and developed to include different tonal elements. One of the most common mods is changing between silicon and germanium transistors. There are two main types of Fuzz Face pedals due to this fact, the germanium fuzz face and the silicon fuzz face. 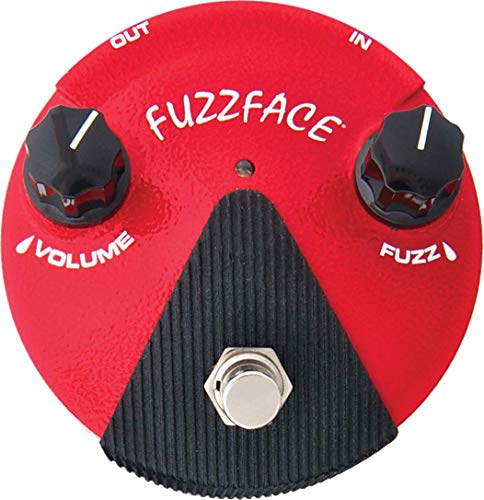 To an untrained ear, the differences between germanium vs silicon fuzz may seem minute. However,  the two kinds of transistors produce a really different tone from one another. Traditionally, fuzz pedals used germanium transistors. This is because silicon is a more recently found element. Germanium transistors have been described as more vintage sounding tone because of this.

Subjectively, the sound of Germanium offers a smoother, more ear pleasing distortion. Whether that’s technically due to greater capacitances, lower bandwidth (Germanium can’t handle those higher frequencies that can sometimes lead to harshness) as well as lower gain, can sometimes lead to more gratifying sounds. There’s another phenomenon called Miller capacitance, which is the capacitance between the pins and the internal structure of transistors or tubes— which leads to smoothing and roundness, attributes that sound better to us guitar players.” – Robert Keely, Keely Electronics 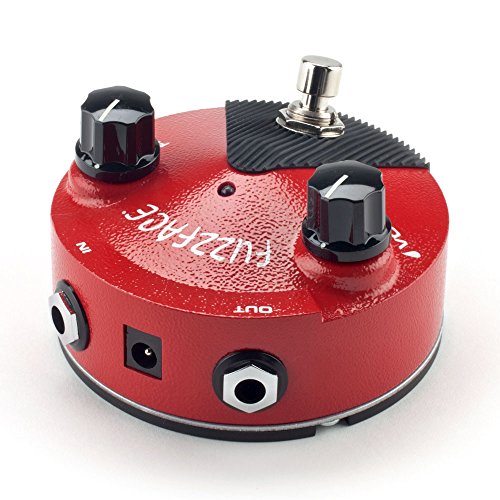 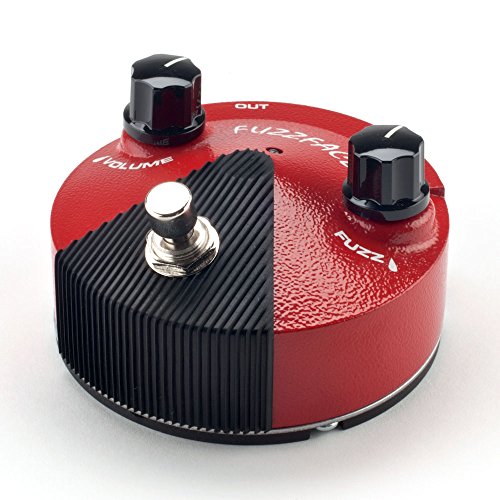 It can be concluded the Germanium Fuzz face has a warmer and rounder feel and sound than the Silicon Fuzz Face. If you are going for a vintage sound and want something that is a bit warmer then definitely consider germanium as your go to transistor.

However, if you are looking for a crisper, more transparent fuzz then read below! 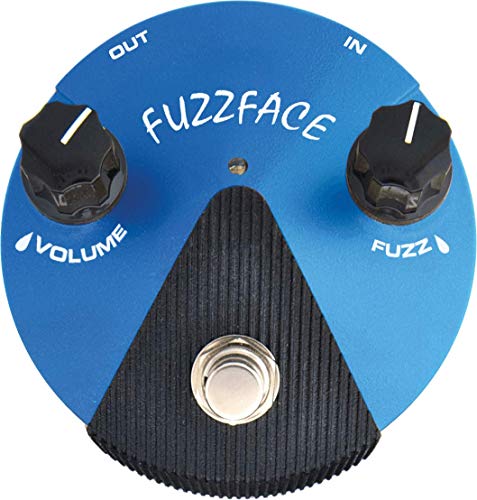 Silicon is a much more precise material when it comes to transistors and creates a much purer signal. Also, it is a better material for ensuring quality so you won’t ever have to worry about it not working. It is also cheaper than germanium, which obviously helps out the pocket book. 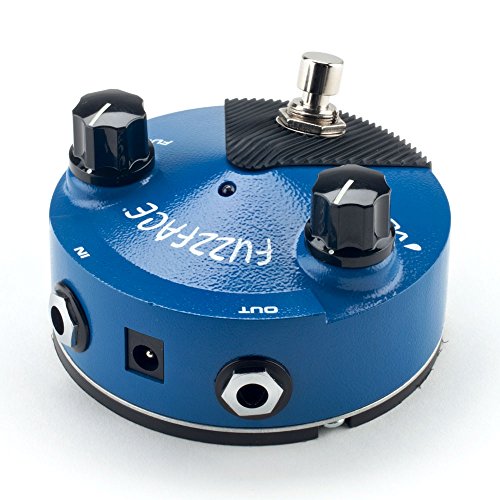 In terms of sound quality, a pedal made with silicon transistors will sound much brighter and will have a bit more edge to it. Silicon Fuzz Face pedals typically have higher gain as well,